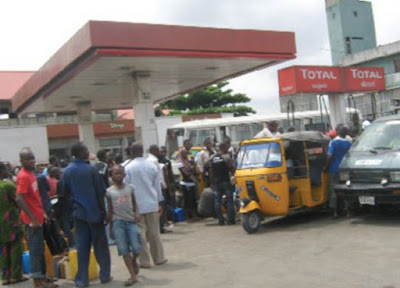 The Federal Government, yesterday, stated that effective January 1, 2016, petrol, would be sold at N86 per litre by the Nigerian National Petroleum Corporation, NNPC Retail stations.All other oil marketers would sell at N86.50 per litre.The new stance was made known in Abuja during a news conference by the Executive Secretary of the Petroleum Products Pricing Regulatory Agency, PPPRA, Mr. Farouk Ahmed.

He said the revised template,would be reviewed on quarterly basis and which would soon be presented to oil marketers.He said
“Since 2007, while crude oil price had been moving up and down, the template remained the same. This had made it necessary for us to introduce a mechanism whereby the template would be sensitive to the price of crude oil.

“However, the template is not static, as there would be a quarterly review and if there is any major shift, the Minister of State for Petroleum Resources would be expected to call for a review, either upward or downward, depending on the market condition.