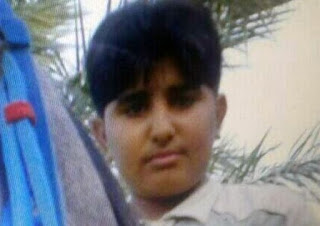 A heartbroken dad is pleading with the world for help as Saudi Arabia prepare to behead and then crucify his teenage son.

Abdullah Al-Zaher was aged just 15 when he was arrested in the kingdom after attending a protest rally against the government.

Now just 19, he faces being executed and crucified along with 51 other people.
His desperate dad Hassan Al-Zaher told Guardian

“Please help me save my son from the imminent threat of death. He doesn't deserve to die just because he participated in a protest rally.”

The teenager’s family claim their son was tortured and claim that following his arrest in March 2012 he was beaten by security forces with wire iron rods.

They say this resulted in them forcing a confession from him and prevented him from being able to speak to a lawyer.

The teenager was sentenced to death in October last year. 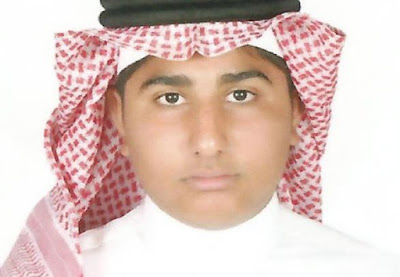