Why Saint West May Be Kim Kardashian and Kanye's Last Child 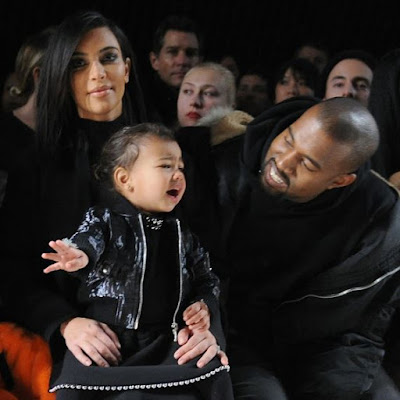 Kim Kardashian and Kanye West are reportedly not planning on having any more children.

Kim has reportedly decided against having another child as it could be too "dangerous" with her various medical conditions brought on by pregnancy and the subsequent birth, including placenta accreta. According to People

"The plan now is not to have any more kids and Kim is okay with that. Doctors have advised that [trying for another baby] could be dangerous," a source told People.

"The fact that she has two children makes her so happy. North, and now the baby, are the centers of their universe."Things can always change, but she and Kanye are totally happy with just North and Saint.”