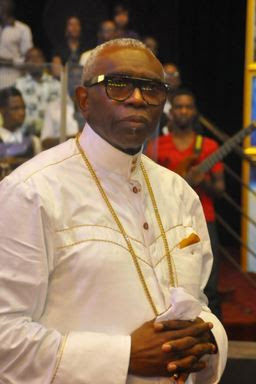 Former National President of the Pentecostal Fellowship of Nigeria,  Pastor Ayo Oritsejafor,has said he left N600m in the coffers of PFN and almost completed a secretariat for the association.

Oritsejafor, who spoke to PUNCH in Warri, Delta State, added that he also secured a land and built a 4-star hotel for the Christian Association of Nigeria.

The clergyman stated that the hotel would be commissioned and run by a consortium firm.

Oritsejafor, who described his critics as shameless and faceless human beings who deserve deliverance from God, noted that people usually do not talk about his achievements.

He said, “My critics are faceless, shameless and they need deliverance. By the grace of God, I have made myself available to do the will of God and not to listen to shameless detractors.”

The clergyman further said he would not rest in his bid to see to the welfare of those displaced internally by the activities of the violent sect, Boko Haram.