Singer Adele breaks yet another record 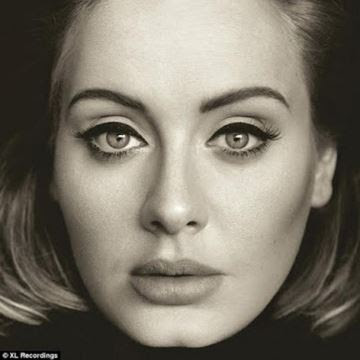 Seems like everyone is saying Hi to Adele's Hello as the hit song has broken yet another record, this time on YouTube. The streaming service announced that the video for the song garnered one billion views in 87 days breaking the record for Psy's Gangnam style which needed 158 days, that's a rate of about 11 million a day. With the new feat, Adele becomes the first artist to register one billion YouTube views within three months.

'If anyone deserves it, it's Adele and that song,' said Susanne Daniels, the head of original programming at YouTube.