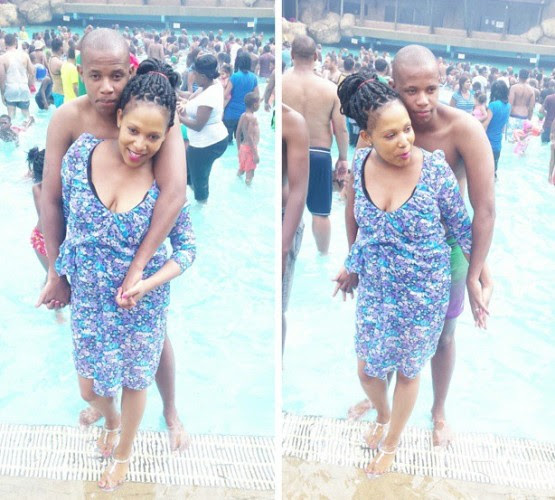 Controversial South African Pastor Penuel Mnguni of the End Times Disciples Ministries (ETDM) who has made his congregation eat snakes and their underwear, is now a father.

The 25-year-old pastor got married in August 2015, and four months later, welcomed a child in December 2015 with his wife Boitumelo Mnguni. It’s surprising, because as Christians, especially as the now father is a spiritual leader, they were supposed to abstain from pre-marital sex.

Here are photos of the happy couple and baby. Their baby’s name is Angela, the Latin word for messenger of God or Angel. 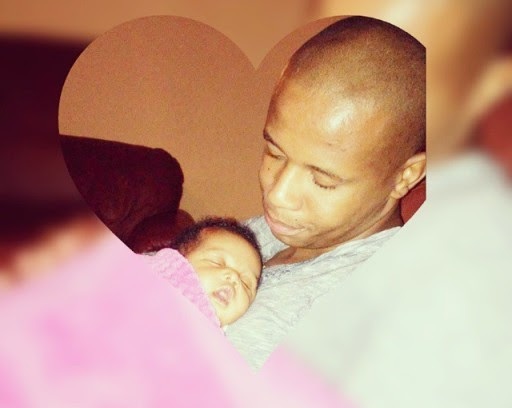 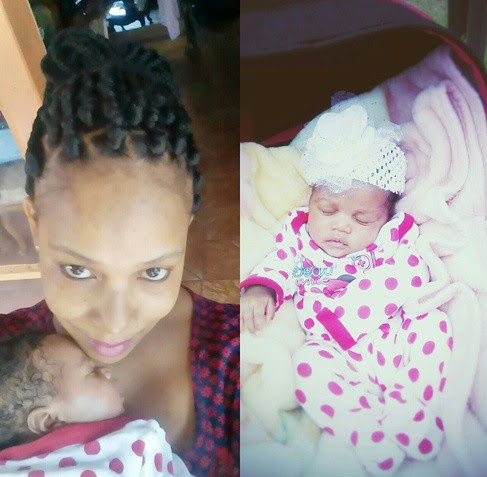 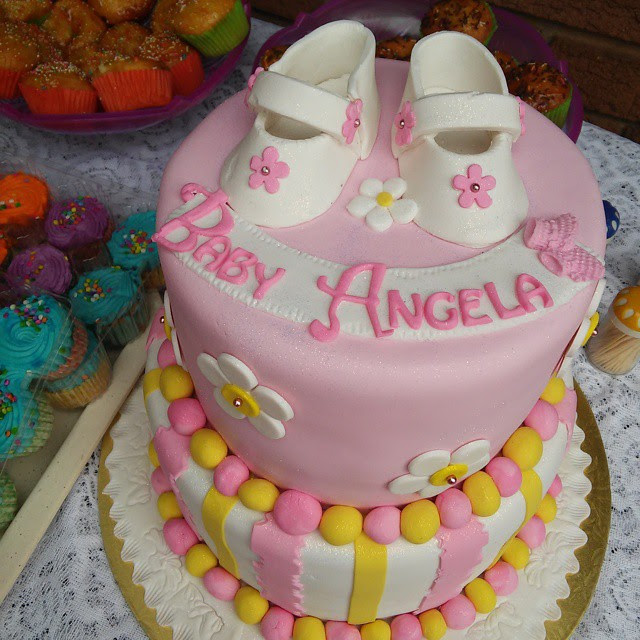 All dis false prophets, anyway the bible already predicted that, they will come, deceiving many, in the name of God, I will never fall their victim IJN.