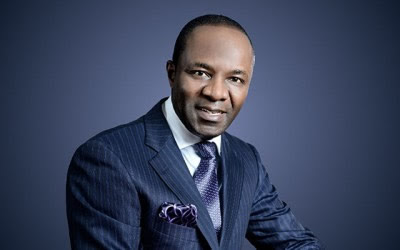 The Petroleum Products Pricing Regulatory Agency (PPPRA)‎ has increased the price of Household Kerosene from N50 to N83.

This is contained in its products pricing template, released on Sunday in Abuja. It stated that the N83 per litre price applied only to theNigerian National Petroleum Corporation (NNPC) outlets. The template also showed that at N83, the Federal Government will be making a gain of N10.72 on every litre. It further puts the expected open market price, which is the landing cost plus total margins at N72.28 per litre.
The expected open market price is the prevailing open market rate for the product in Nigeria, after taking certain costs into consideration. Giving a breakdown of the price, the PPPRA template put the landing cost of ‎the product at N57.98 per litre, while the total margin due‎ middlemen was put at N14.30. The retailers’ margin was put at N5 per litre; transporters at N3.05 per litre while dealers at N1.95 per litre. It further put the bridging fund at N5.85 per litre; marine transport average at N0.15 and Administrative‎ Charges – N0.15. It stated that the official ex-depot price, which depot owners would sell to marketers, is N68.70 per litre. The official ex-depot price for collection is N73 per litre, while ex-coastal price is N68.02 per litre.

In summary, the Federal Government has officially ended the payment of subsidy on kerosene.