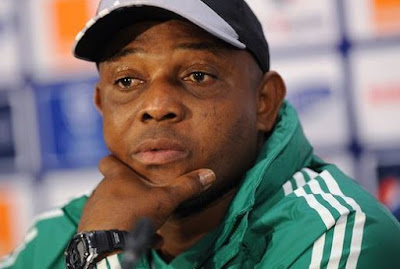 According to a statement by his family, he died in the early hours of today Wednesday June 8th of Cardiac arrest in Benin, Edo state.His brother Emmanuel Ado said in a statement....

“With thanksgiving to God, the Ogbuenyi Fredrick Keshi family of Illah in Oshimili North Local Government Area of Delta State, announces the death of Mr. Stephen Okechukwu Chinedu Keshi.ur son, brother, father, father-in-law, brother-in-law, has gone to be with his wife of 35 years (Nkem ), Mrs. Kate Keshi, who passed on on the 9th December 2015. Since her death, Keshi has been in mourning. He came back to Nigeria to be with her. He had planned to fly back today Wednesday, before he suffered a cardiac arrest. He has found rest.” 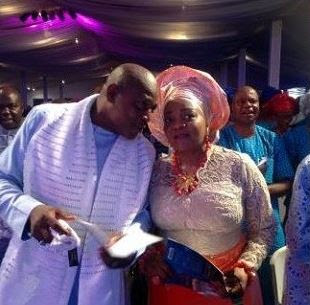 The 2013 AFCON winning coach is survived by four children and his mother.

So sad..May his soul Rest in peace.