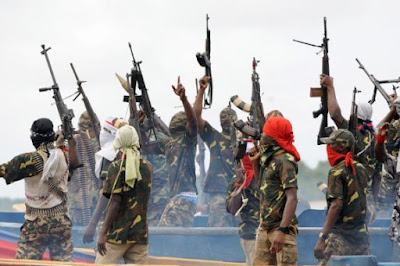 The gunmen were said to have struck around 1am.

Five soldiers were said to have died instantly, while a sixth one died at about 7am, according to a village source

Army troops from the 13 Brigade in Calabar had recently cordoned off the residence of one of the most wanted militants, identified as ‘G1’, after the arrest of ‘G2’ and ‘G3’who are currently providing useful information to security operatives.

Confession of a Witch Caught In Delta State [PHOTOS]

Alleged confession of a ‘witch‘ who was caught in Delta State.

A FB user, Blessing shared the story both yesterday and today. According to him, the witch was caught as she was on a mission to cause misfortune in a certain location… Read below: 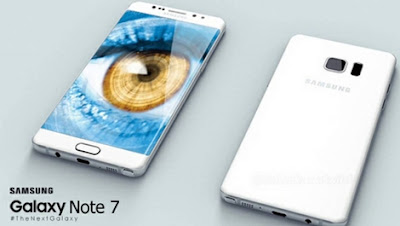 The Nigerian Civil Aviation Authority has directed passengers not to turn on or charge their Samsung Galaxy Note 7 devices while aboard any plane.

The general manager, public relations of the Nigerian Civil Aviation Authority (NCAA), Sam Adurogboye, has directed Nigerian passengers not to turn on or charge their Samsung Galaxy Note 7 devices while aboard any airplane.

Adurogboye who gave the directive on behalf of the NCAA on Tuesday, said the action was necessary following recent incidents and concerns raised by manufacturers of the product, and warned passengers not to keep the phones in any checked-in baggage. 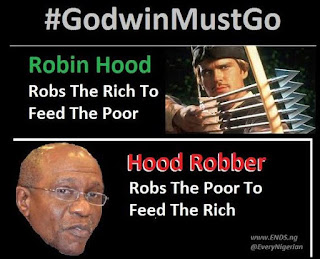 The Central Bank governor Godwin Emefiele has categorically rejected demands by Kaduna Governor Nasir El-Rufai, Finance Minister Kemi Adeosun and yours truly, for the CBN to reduce interest rates to enable small businesses have access to funds to ease the recession and promote growth.

According to a report in the Vanguard, the Apex bank governor argued that when N1trillion was recently injected by the CBN into the economy or made available to the banks, that rather "than loan this money to the banks or loan them to the consumers, or agriculture and manufacturers, like we said in the communique, we found that those credit went to traders, who used them to demand for foreign exchange, which ended up putting pressure on the foreign exchange market...Subsequent to that, we said since this money wasn’t deployed directly. He further said: “But we said we are not going to allow the banks to really have the cash until they send proposals to the CBN for primary agric projects, new manufacturing projects and other projects that will spur industrial capacity and manufacturing output."

The Worst things about living alone in Lagos 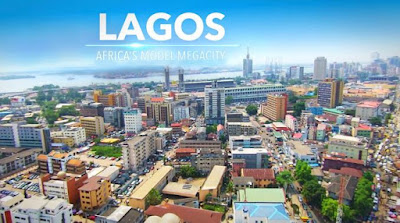 Lagos City is highly populated and as such, its inhabitants opt for all sorts of living arrangements from estate settlements to shared flats and hostels. While these accommodation options have their own unique perks, a majority (especially those who are single) tend to prefer arrangements where they get to live alone.

Sure, living alone sounds fab as in Lagos it seems like a privileged opportunity, however, in my short period of living alone, I have noticed several things that provide the summation that living alone in this city may not necessarily be all that it is hyped to be. I have also gone further to point out some of the worst things about living alone in Lagos for the benefit of our readers here at Jumia Travel .
Newer Posts Older Posts Home
Subscribe to: Posts (Atom)