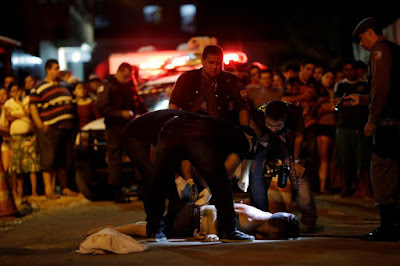 Jailed members of Brazil's most powerful drug gang killed 31 inmates at a penitentiary on Friday, decapitating and cutting out the hearts of most of them, in revenge for a separate prison massacre that left 56 dead this week.

The savage attack in the Monte Cristo prison in the state of Roraima, was carried out by members of the First Capital Command (PCC) gang.

The PCC itself was targeted on Sunday in neighboring Amazonas state in Brazil's worst prison slaughter in more than two decades.Horrific images taken inside the jail posted online shows the bloody aftermath of the slaughter.

One of the snaps show inmates mutilated and piled over each other after being butchered to death.

“This is a national crises”“There was no confrontation, this was a killing spree,” said Castro. “It was barbaric. Some were beheaded, others had their hearts or intestines ripped out.” 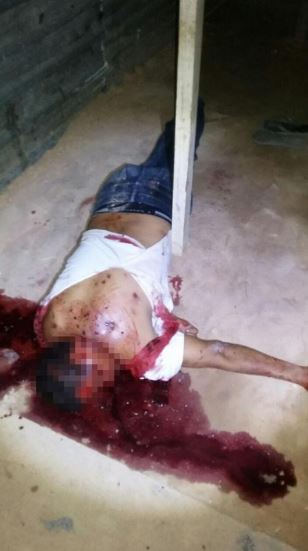 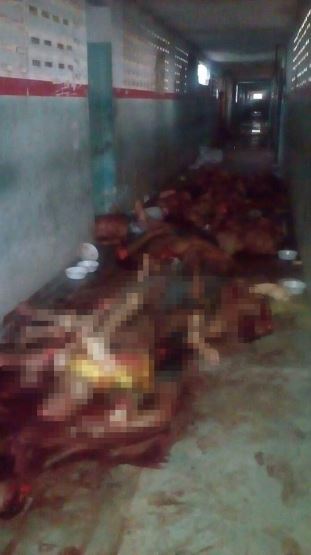