Fans attack Tonto Dikeh after she claimed husband gave her STDs and Scammed her; Tonto replies 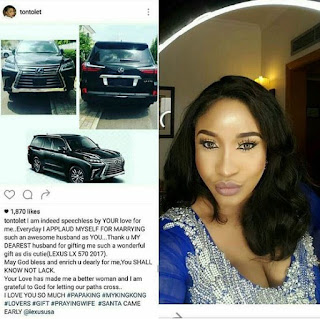 Just 4 months ago, Tonto Dikeh was gushing about her AWESOME HUSBAND who just bought her an SUV - Lexus LX 570 for Christmas, pictured below.

Tonto applauded herself for marrying Olakunle Churchill and prayed that God enriches her baby's daddy dearly for her.

Fast forward to this morning, out of that same mouth, Tonto said her awesome husband gave her STDs and fans called her out for speaking evil about a man that showered her with expensive gifts during the good days.


Moments later, Tonto shockingly replied, alleging that she used her platform as a popular star to lie
about the gifts to make her ex-husband, Churchill, the man he is today.

But fans are not buying it because if she could say the gifts are not real, considering how excited she was when she received all the expensive gifts and flaunted them on social media, how are they not sure she's lying right now to tarnish his image because of the bitter separation war they are fighting.

Read ALL the drama below. 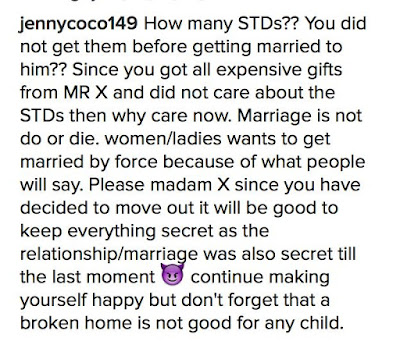 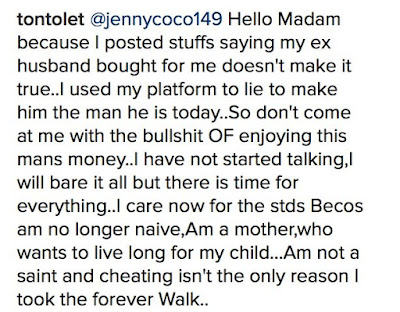 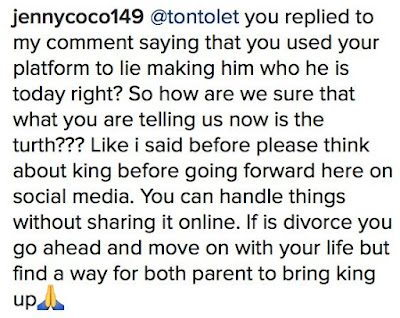 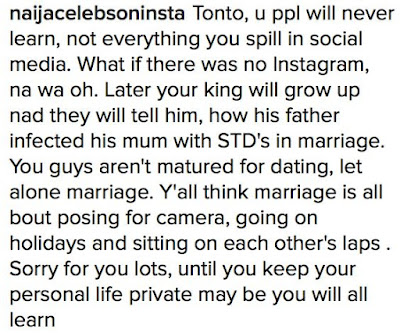 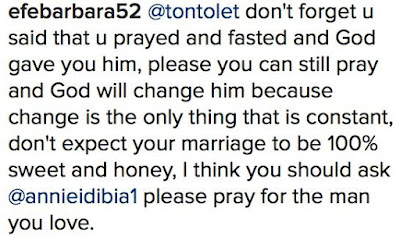 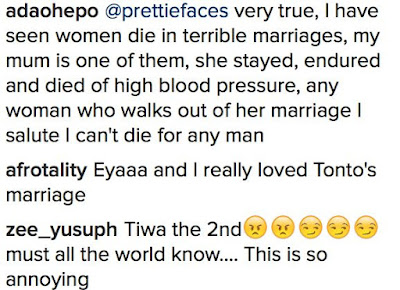