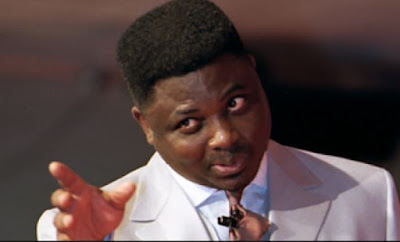 Following accusations of an alleged fraud involving an ex-Charlton Athletic player, Richard Rufus, who lost £3.9million deposited by members of Kingsway International Christian Centre (KICC), owned by Matthew Ashimolowo, the City of London Police have opened
investigations into the case.

Rufus, who is also a member of the church was given £5million to invest by KICC’s trustees in 2009 and 2010, after he promised them returns of 55% a year.


The ex-premier league player was prosecuted in 2015 by a civil court judge, for operating a ponzi-style scheme between 2007 and 2011.

It is also alleged that the church collected £5.8million from its members in 2015.

Though no arrest has been made, but a police spokesperson confirmed that detectives from City of London police fraud team, are currently investigating the case.