#BBNaija : Drama As Marvis Is Accused Of Rolling Weed In The Big Brother House! 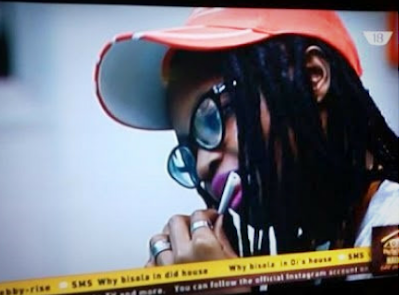 One of the last 6 housemates one of the Big Brother Naija 2017, Marvis,  decided to shock millions of fans watching and got them talking on her expertise at rolling weed. If you were one of the lucky people to watch the show last night, you will agree that she rolled it with experience.

The substance in question was tobacco but most viewers are still of the opinion that Marvis smokes weed real life because of all the techniques she adopted in rolling the tobacco. Her actions created a buzz on social media and Big Brother (Biggie) called Marvis to the Diary room. 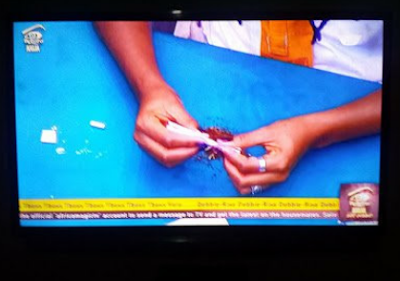 She then confirmed that it was tobacco and not weed that she rooled for herself and Bally, another BBNaija housemate. Big Brother then called Bally also to the Diary room where he stated that he requested Marvis to roll the tobacco so he could smoke because he was feeling weird. Do you think her actions will affect her votes towards eviction this sunday? 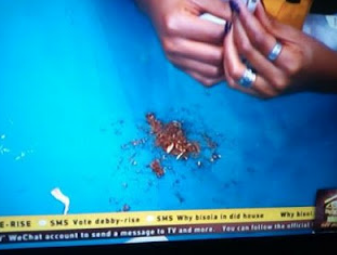