Home BBA Entertainment #BBNaija: Its A Game Of Who Remains Relevant In The House As Eviction Night Draws Nearer!

#BBNaija: Its A Game Of Who Remains Relevant In The House As Eviction Night Draws Nearer! 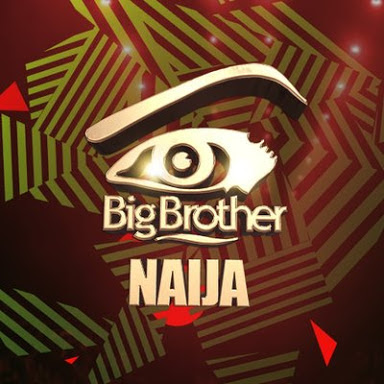 Ofcourse as expected, all housemates in the ongoing Big Brother Naija Show are gearing up and getting really worked up trying to remain relevant in the house as eviction night draws reallllll closer!

And the Head of the House, our own ThinTallTony...haha..you know what i mean..couldn't help cautioning the housemates on the use of household items.

Actions of some inconsiderate and disrespectful cliques like  Debie-Rise and TBoss 'mentioned' recently, was part of the heart to heart talk between the two.

While TBoss and Debie-Rise immediately changed the conversation when Marvis arrived, Bally and Uriel thought there was no obvious weak link on Big Brother Naija and that several people might be evicted.

TBoss had accused ThinTallTony and Bisola of trying to make her a “”pawn’’ in their game.
Earlier, popular Nigerian comedian, Ayo Makun known as A.Y. visited the housemates.
During his conversion with them, he encouraged them to use their participation in the game show as a platform to move to the next level.

A.Y. narrated his journey to stardom in the Nigerian entertainment industry as Personal Assistant to the King of Comedy, Ali Baba to becoming a movie producer and actor.

He also narrated the success of his first movie “30 Days in Atalanta’’, “A Trip to Jamiaca and the recently releases “’10 Days in Sun City’’.

The comedian stressed the need for the housemates to use the show as a platform to move high in the area of endeavour.

And to round it up, Nigeria's Bankole Wellington (Banky W) will perform live at the eviction this Sunday.