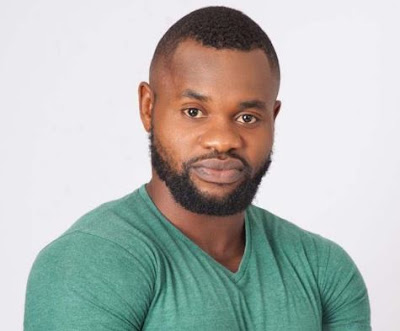 The family of Big Brother Naija's disqualified housemate, Kemen, have expressed their disappointment on Kemen's disqualification from the TV show, vowing to sue the show.

Kemen, was disqualified and evicted from the Big Brother house after the broke the rules of the game by groping Tboss, while she was asleep without her consent.

According to Vanguard, a source close to the family, said the punishment meted by Big Brother on Kemen, tarnished his image and dignity, adding that it made him look like a perverted rapist, in the eyes of Nigerians.

The family is also upset that Tboss didn't do anything to save Kemen from being evicted even though, according to Kemen's family, she had the power to do so. They also said they don't appreciate how Nigerians are venting their anger on Kemen through the social media.

Asking that if Tboss didn’t approve of what went on that night, why didn't she say something or complain right away?

They stated that once Kemen returns with his family, they may be suing Big Brother for defamation of character and injustice. Adding that from everything going on in the Big Brother House, it looks like the show has a special interest in Tboss and probably want her to win the prize.