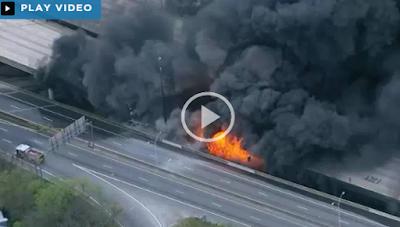 Social media users sang the praises of Atlanta firefighters after they extinguished a blaze that was strong enough to make part of a bridge collapse on Interstate 85 on Thursday.

Atlanta Fire Rescue notified the public about the fire with this Instagram video just before 7 p.m. ET.

The fire department later tweeted that the bridge had collapsed. 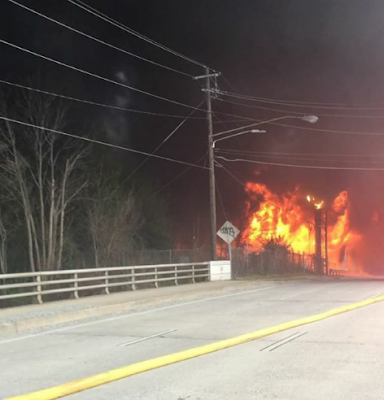 The fire was put out by about 8 p.m., Atlanta Mayor Kasim Reed tweeted.

There were no reports of injuries to drivers or emergency personnel,reported the Atlanta Journal-Constitution.