Remember the Apo killings of 2005 where six spare parts traders were killed by two Policemen who claimed to have mistaken them for criminals? The law has caught up with them.


In Abuja yesterday, a federal High Court sentenced the two police officers, Emmanuel Baba and Ezekiel Achenege, to death for their roles in the killing of six Apo spare parts dealers in 2005. The officers were found guilty of killing the traders who according to them, they thought were armed robbers. 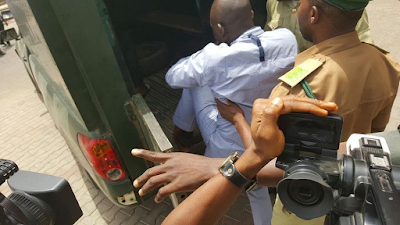 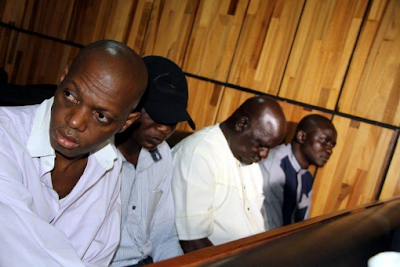 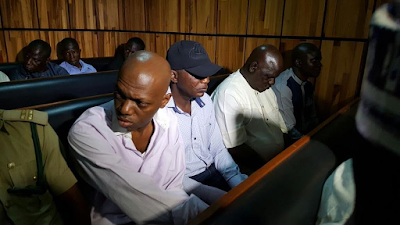