Popular Rapper Arrested For Insulting The President In New Song 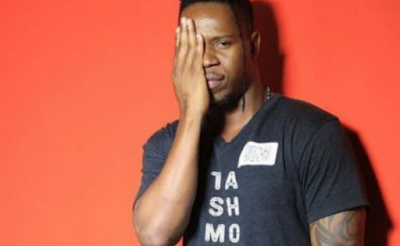 President John Pombe Magufuli of Tanzania, the man attributed with the popular #WhatWouldMagufuliDo trend that swept across social media with the depiction of how change had finally come to the East African nation with a population of about 57 million people, is trending online once again.

According to multiple online reports, the president has arrested a popular rapper, Nay wa Mitego (real name: Emmanuel Elibariki) for a song deemed to be insulting the President Magufuli’s administration.

The song sang in Swahili, titled “Wapo” which has not made airplay on traditional media platforms such as radio and TV, emerged last week and was widely shared on social media.Tanzanian rapper that was arrested for ‘insulting’ President Magufuli in song 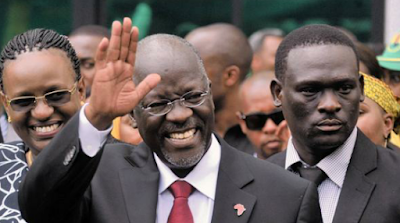 One line in it asks: “Is there still freedom of expression in the country?” Another lyric in the song goes: “Who are you now? Don’t you want to listen to advice? Don’t you want criticism?”

The president has been increasingly accused of being impulsive in his government style by critics and takes offence at criticism as Elsa Buchanan of the International Business Times writes on the Tanzanian president’s warning to the media that they ‘don’t have as much freedom’ as they think – citing a case where he accused media owners of having exaggerated an incident in which a plainclothes security officer pointed a gun at sacked information minister Nape Nnaye to stop him from addressing the media.

Insulting the president was made a criminal offense in Tanzania under a cybercrimes law passed in 2015, punishable by up to three years in jail, a fine of around $3,000, or both.