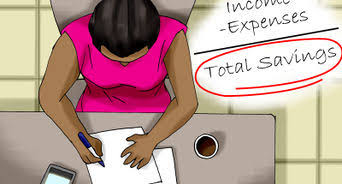 I know many of you will say, heeyy, i have read this before now...well, you are seeing it again because its worth reading every now and then. If its just this you go home with, you are enriched.

Now, listen, in 1990, Shina Peters built a house with N20 million naira; the same year Jim Ovia started Zenith Bank with the same amount.
Today, you and I don't have a room in Shina's house but I have an account in Jim's bank and probably you do too.


Shina's house was built in Iju Lagos and remains there till date.Jim's bank started in a corner and now has over 500 branches in Nigeria, and many international branches.
Millions upon millions transact business in Jim's bank daily. Shina's house is becoming dilapidated...in 2015, he SPENT more money to renovate the house and bought a Nissan Pathfinder with N10 million...additional liability, while in the same 2015, Jim's bank MADE a profit of N105.7 billion.
Zenith bank employs hundreds of thousands, and feeds their families. 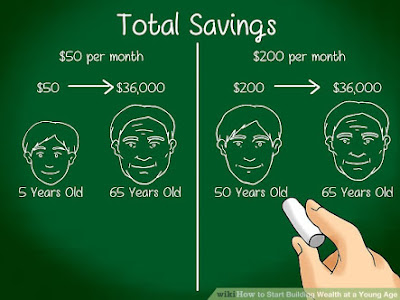 This is the difference between Assets and Liability. If you buy a car for N20 million today, in 20 years time, you will be ashamed to drive it. On the other hand, if you invest that same amount in a lucrative business or in an asset, It may be worth billions in 20 years. ( Jim Ovia is now worth $980 million dollars, with the official dollar rate of N320, that means he is worth N313 BILLION NAIRA because of an investment of N20 million).

When you are young, don't spend money. Invest it. Every penny in your hand is like a seed, you can decide to eat it, or sow it. When you sow it, it will bear much more seeds later in future.