Singer Brandy Was SHOT WITH A MACHINE GUN . . . Outside Houston Apartment!! (She’s In Critical Condition)

Brandy Rusher from Cycle 5 of America’s Next Top Model is clinging to her life this morning. We EXCLUSIVELY learned that she was shot with a MACHINE GUN outside of her Houston Apartment complex.

It was pure senseless violence. It all started with an argument over sitting on the stairs – and next thing you know shots were fired. The gunman used a machine gun to randomly shoot at the crowd – six people were shot.

Two men were killed, including Brandy’s brother Wayne. Brandy and three others were injured and are in critical condition. Prayers go out to everyone involved. 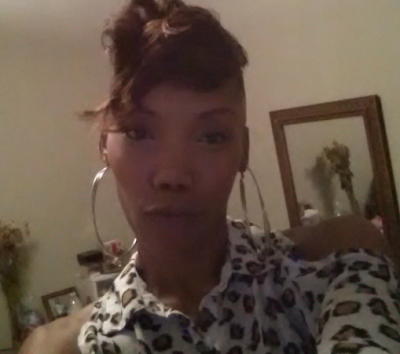 Here is her baby: