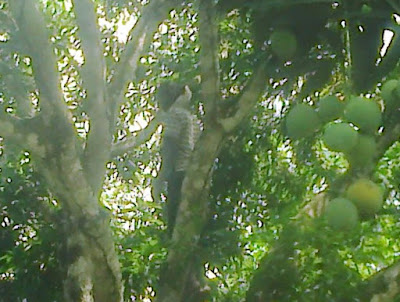 This is becoming too prevalent in Nigeria. The body of a 17-year-old boy was found hanging from a tree in Okohia community, Isiala Mbano LGA  of Imo state this morning.

Details on what led to the boy to commit such an act are still sketchy but investigators have been called to the scene to ascertain the series of events that occurred leading to the boy’s unfortunate demise. 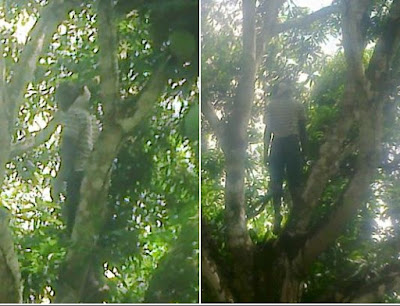