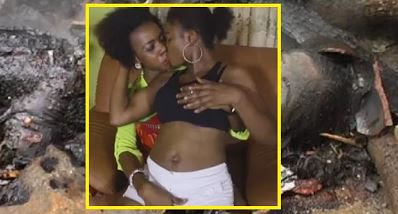 This is not a news, it happens sometimes ago in Makurdi. Two beautiful ladies were beaten and set ablaze by some angry mob at the ‘Owner’s Occupier area’ in Makurdi, Benue State for allegedly involving themselves in acts of lesbianism.

Reports have it that the two ladies were caught in the act and were stripped naked, beaten and set ablaze on the street by residents of the area.

“I still doubt if this happened in Benue. How can such event happen in Makurdi and the police is not informed? Anyway, we shall let the public know once we are done with our investigations.” 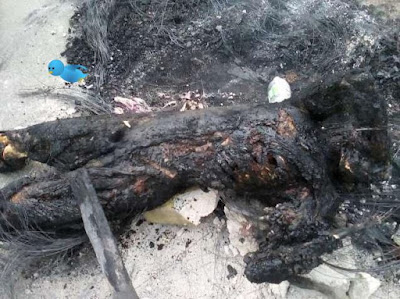