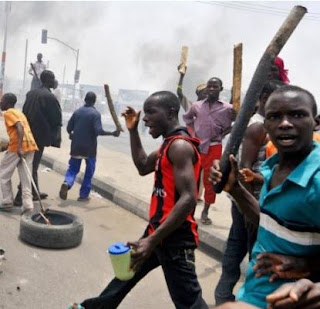 Read part of what was shared by Nse-Abasi Odiong below;

It was a horrific sight to behold as corpses of children, women and men (young and old) were recovered from the river, along Oku-Iboku waterways yesterday.

The dead bodies of the harmless and innocent Oku-Iboku and Ayadehe people were brought to the shore after being brutally murdered by Ikot Offiong and Odukpani Militia groups of Cross River State, who for months now, have been launching attacks at the peace loving communities of Oku Iboku and Ayadehe in Itu LGA of Akwa Ibom State.

This is not unconnected with the resurgence of Akwa Ibom, Cross Rivers States boundary dispute which was settled by past government of, Obong Victor Attah and Mr. Donald Duke.

An eye witness and indigene of the area Mr. Godslove Nkereuwem, recounted what transpired when he said that, ‘‘the people of Oku-Iboku were going about their normal business in their community when the assailants arrived in 5 engine propelled boats and open fire sporadically on the defenseless people, attempting to force their way through into the shore of the Oku Iboku.

But for three gallant youths of the area who rose to the occasion and fought back the attackers, when the assailants were overpowered by the gallant youths, they fled.

However, they returned their frustration on the harmless, innocent farmers, fishers, women and children who they met along the waterways, killing over 20 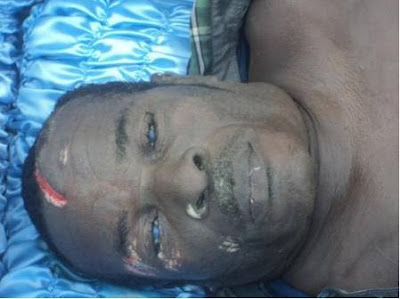 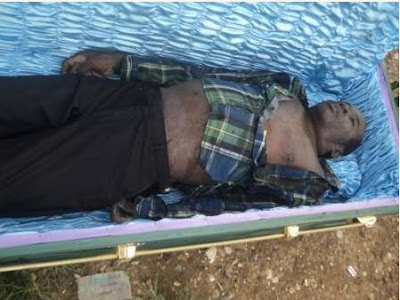 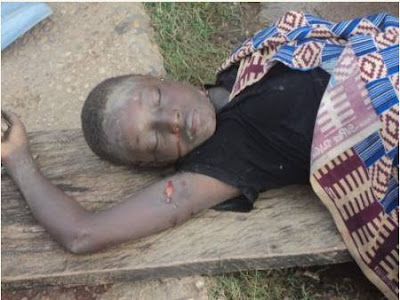 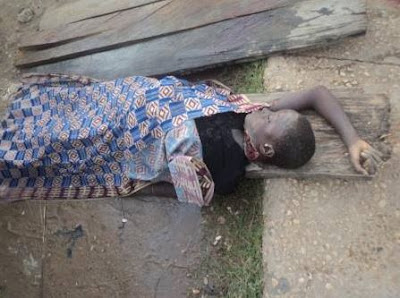