Actor, Michael Mantenuto found dead at the age of 35 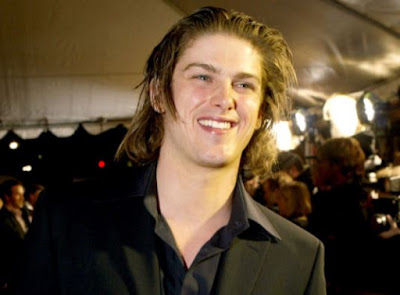 "Those of you that knew Mike will remember him for his passionate love for his family and his commitment to the health of the force," he wrote.
Mantenuto was a former college hockey player who served in Beaurpere's unit when he enlisted in the Army after his acting career.

He is survived by his wife, Kati Vienneau, and two children, Ava and Leo.