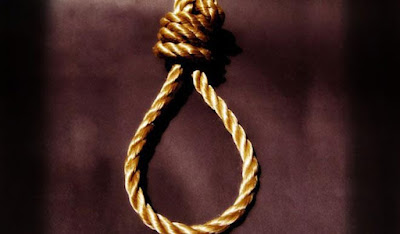 Nigerian medical doctor and graduate of the Igbinedion University, Edo, Olutobi Ajao has been rescued after swallowing 80 tablets of different medicines.

“Finally went through with it. Ingested about 80 tablets of different drugs. If and when I die, please do remember that it was oro that killed me,” he wrote in the post, a screen shot of which was uploaded by Instablog9ja.

His friends appealed to him to shelve the plan as whatever his problems could be solved however difficult they appear.

About six hours after his post, one of his friends indicated that he had been found and resuscitated.

Another of his friends later posted that the situation was under control but called for prayers.