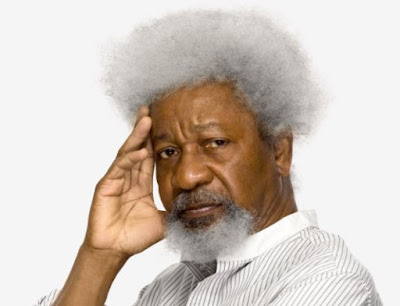 Herdsmen have invaded the home of Nigerian writer, Prof. Wole Soyinka, and this will not be the first time such will happen. Last year, the Nobel laureate revealed that his home had been invaded by the herdsmen and hoped there will not be a repeat. Sadly, it's happened again.

The first time the herdsmen got into his home in Ogun State was in April last year. He said he was out of the country when it happened but came home to find that his home ground had been invaded and a motorable path was made by the hooves of cows through the grounds. The improvised entry and exit were blocked soon after but that did not deter the herdsmen as they intruded again.

Prof. Soyinka made this known to newsmen on Friday at the Freedom Park, Onikan, Lagos and disclosed that they created a different path to gain entrance this time, PM News reports.