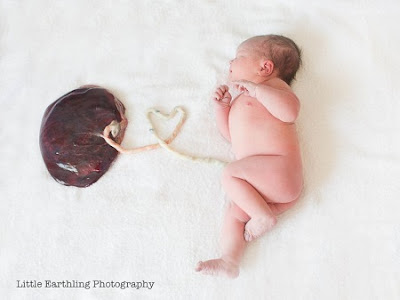 A couple in China who reside in Anhui City, were furious when they found out that a hospital had failed to keep the new mother’s placenta and that it had been stolen by a cleaner in the hospital.

The woman’s husband, Lu Yanggang said his wife went into labour and gave birth to a baby boy at Wuxing Subdistrict Community Health Service Centre in Changzhou on the afternoon of March 24, then they told the hospital staff that they wanted the placenta so they could bury it in their home town in line with their village’s culture. He said they were told to come back for the placenta later as it would have to be sent for inspection.

Two days later, the new parents visited the hospital but were shocked to find that the placenta had been stolen.
Lu said to the reporters: 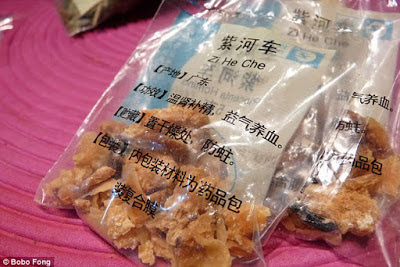 ‘THE DOCTOR SAYS WE TOOK IT AND OBVIOUSLY WE DIDN’T. THEN WE ASKED WHO THEY GAVE IT TO AND THE DOCTOR REPLIED SAYING A CLEANER TOOK IT AWAY.’

The parents had asked the cleaner to return it to them but were shocked to find that the cleaner had already cooked and eaten it.

‘ I FOUND THE CLEANER AND ASKED HER ABOUT THE PLACENTA. SHE ADMITTED TO ME SHE HAD ALREADY MADE SOUP WITH IT AND EATEN IT.’ THE FAMILY WERE FURIOUS AND SHOUTED AT MEMBERS OF STAFF AT THE HOSPITAL. 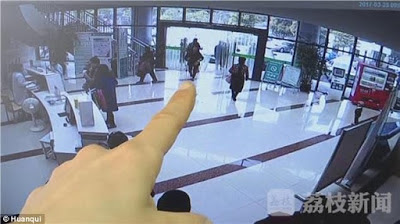 However a spokesperson from the hospital denied that the couple requested to keep the placenta and treated it as medical waste, reports Huanqiu, an affiliation with the People’s Daily Online.

Dr Li Wenwu, deputy head of the service centre explained that new parents can only take away the placentas after it is has been cleared of any pathological diseases.
Dr. Wenwu said:

‘MRS LU GAVE BIRTH ON FRIDAY AFTERNOON AND NORMALLY WE WILL KEEP THE PLACENTA WHEN WAITING FOR BLOOD TEST RESULTS. BUT HER RESULTS CAME EARLY ON SATURDAY AND WE HAVE CHECKED THAT SHE DID NOT REQUEST TO TAKE AWAY, SO WE TREATED THE PLACENTA AS MEDICAL WASTE AND BIN IT.’

He also added that during the process, a cleaner took the placenta away from the bin.

Dr Li admitted this incident had revealed a faulty system in the safe keeping of placentas. He said there was a lack of education with hospital staff on medical values.

Human placentas, also called as ‘Ziheche’ in Chinese medicine, claim to have high nutritious value. It is thought to stop post-natal depression.  It is also claimed to cure premature ejaculation for men. 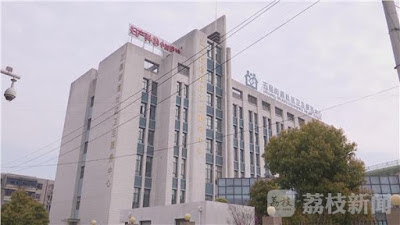 While some people believe that the high content of hormones and protein can improve a person’s skin.


With all being said, Chinese doctors advise people not to buy or consume any placentas that have not gone through professional checks and sanitation.

The spokesperson for the hospital said the cleaner had already been reported to Wuxing Street police station and both parties have agreed to settle out of court.