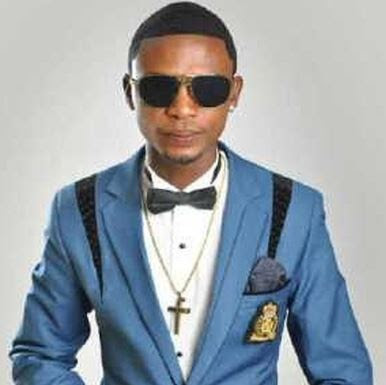 While speaking on Easter Sunday, at AY Comedian’s much anticipated comedy/music concert, ‘AY Live’, stand-up comedian, Francis Agoda, popularly known as I Go Dye, advised #BBNaija winner, Efe, to quit boring Nigerians with his hustle story because contrary to what he (Efe) may think, many celebrities had worse stories than his.

Recall that since his emergence as winner of the recently concluded Big Brother Naija reality TV show, Efe has seized every means possible to tell anyone interested how much he suffered on the streets of Lagos before his present status.

Ever since his triumphant return to Nigeria, Efe has been warming his way into the hearts of even those who didn’t vote for him during his stay in the BBN house with his continuous rhetorical question “Who I be?”, insinuating his win was undeserved.

Comedian I Go Dye advised Efe to quit reflecting on his rough past and bask in the euphoria of his new status.

"Efe, you just dey shout “Who I be” up and down like say na you suffer pass, you better stop am! You think say na only you don suffer? Make I tell you, plenty of us dey wey don suffer pass you before we come later get money o, if you hear some of us story ehn, you go shut up.