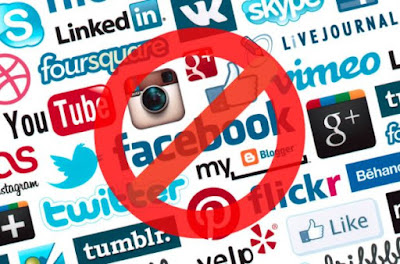 Authorities in India have banned 22 social media sites in an effort to calm tensions in a disputed region, after videos depicting the alleged abuse of Kashmiris by Indian forces fueled protests. The government said that the one-month ban was necessary for public safety because social media was being "misused by anti-national and anti-social elements.

It's being felt that continued misuse of social networking sites and instant messaging services is likely to be detrimental to the interests of peace and tranquility in the stat".

An official with Kashmir's state-owned telecom company, Bharat Sanchar Nigam Ltd., said engineers were still working on shutting down the 22 sites, including Facebook and Twitter, but so far had been unable to do so without freezing the internet across the Himalayan region.

Meanwhile, 3G and 4G cellphone service has been suspended for more than a week, but slower 2G service is still available