Indian Hackers Leak details of 1.7 Million Snapchat users after Owner said it's not for Poor Countries like India & Spain 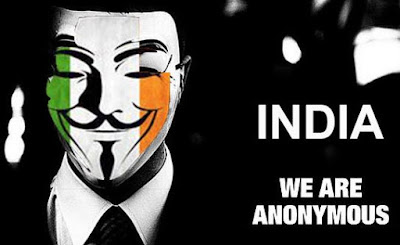 A few days ago, A former employee of Snapchat revealed that Evan Spiegel (Snapchat CEO) made a remark in 2015 that Snapchat was originally meant for rich people not poor countries like India and Spain. Apparently this didn't go down too well with the Indians and sparked rage online. In response to that anonymous Indian hackers have claimed to leak the database of 1.7 million Snapchat users, which they hacked last year.

According to the hackers, they had found vulnerability in Snapchat database last year and had siphoned details of 1.7 million users.

Hackers leaked and made this data based available on the darknet to mark their resentment against the company's remark on India.Indian hackers are among one of the best in the world of IT and experts at bounty hunting.

Hackers said they had found the bug earlier but never used the data but the 'arrogance' of the Snapchat CEO annoyed them.

They have further threatened to carry out an intensive strike against the company on the virtual world till the CEO apologies for his remark.

Although, Snapchat has not confirmed any successful hack and leak yet.

In response to the comment, Indians started campaigning against the app and Snapchat's rating dropped to a 'single star' from an apparent 'five star' on the Apple App Store.

Snapchat is reportedly suing the employee to court.