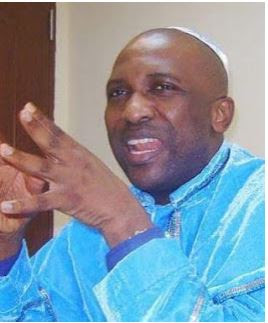 This is coming weeks after the former president cautioned church leaders to be careful in believing and celebrating every testimony in other not to end up celebrating corruption.

Responding to the aggrieved comment made by the former President, Prophet Primate in a brief interview with The SUN at his church headquarters at Oke-Afa Lagos State, described Obasanjo as the founding father of Corruption who introduced it into the church.

'It was Obasanjo himself who introduced corruption into the church when he invited eminent politicians and personalities into his church in Ogun State, to donate heavily to the church.

'So, he has no moral right to condemn men of God, saying they encourage corruption,' he said.