JAMB Registration Turns Bloody In Makurdi As police Suspect Is Being Sheilded. 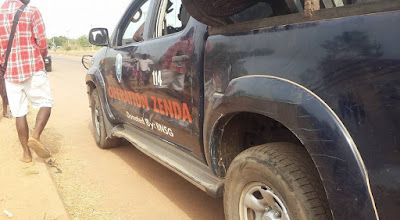 This was shared by Tio Tyover.

I was at the timber shade this morning where I came to buy some building materials for my house project, then I heard some gun shots (2) from the direction of Mt St Camel girls college where I was made to understand is a Jamb registration center.


On my arrival I saw this person by name Asom Silas who has been injured, some are saying is a gun shot or others have given me different accounts as to what happened. I tried talking to one of the police men in the Zenda patrol car but refused to reply to my questions.

How can a police officer open fire on this children remains a mystery to me. I request relevant authorities give attention to this situation before it escalates.

I have called police emergency line…

More Details As I Get Them… 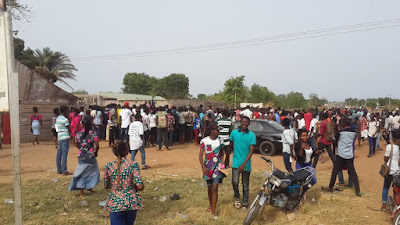 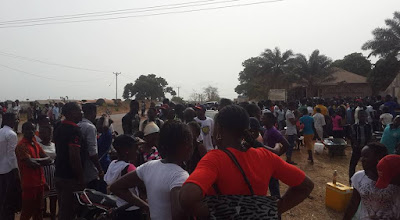 Well, as at the time of writing this report, there is no official press release or statemnt from either the police, jamb mngemebt or the state government.