Janet Jackson's prenup to make $500m from divorce with husband 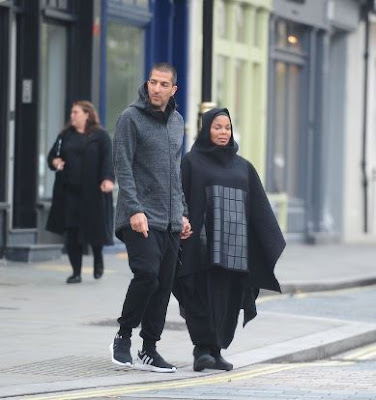 A representative has confirmed to ABC News that Janet Jackson and her husband, Wissam Al Mana, are not getting a divorce, but separating. This comes just months after Janet gave birth to their first child, a son named Eissa Al Mana. They got married in 2012 in a secret ceremony that was revealed a year later.
However, their prenuptial agreement guaranteed Janet Jackson $500 million if she stayed in the marriage for 5 years.

5 years, two months after, they are separating and people are kind of 'hailing' Janet , for being a smart 'gold digger'. What is your take on this matter?