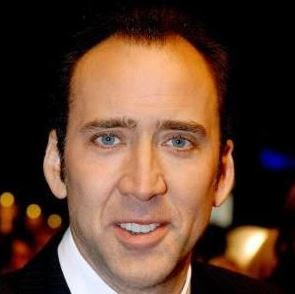 Actor Nicolas Cage broke his ankle, in what was described as a freak accident, while filming the York Alec Shackleton-directed Millennium Films bank heist action film #211. The 53 year old actor was immediately taken to a hospital in Sofia, Bulgaria, close to where the film crew was shooting.

Doctors told him that he needed to have surgery done to repair his ankle, but he declined and immediately returned to Los Angeles California to get treatment for his ankle.

Cage's representative confirmed that he is currently recuperating, but that he hopes to return to the set and probably resume working within the next two weeks.