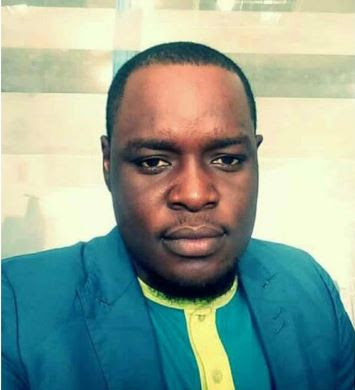 Enyioma Okwudiri, a 30 year old banker at Okigwe town in Imo State was reportedly shot dead last Saturday at his home town, Umuka - Okigwe, while he was on the way to drop another lady, Nanman Lamak who was also killed in his Honda Civic car.

According to Chidiebube Okeoma who shared the story, the Police on Tuesday claimed that they had shot dead the suspected killer, simply identified as Amobi, and popularly known as Toosolo Sharpiro.

He was said to have been arrested in Aba, Abia state, but shot dead when he attempted to escape while he was being brought back to Okigwe Local Government Area. 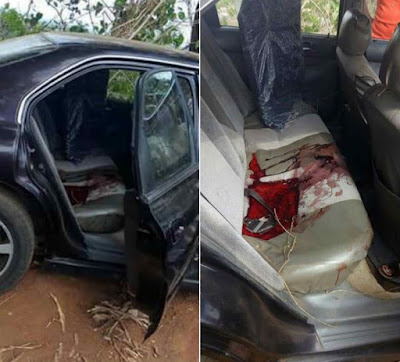 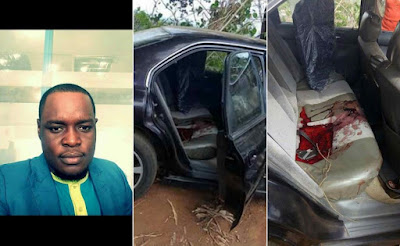