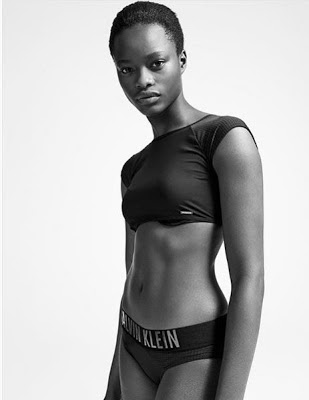 Nigerian International model, Mayowa Nicholas who won the Elite Model Look Nigeria in 2014 has been announced as the new face of Calvin Klein underwear.
The new campaign was made known by Beth Model Management who took to their Instagram to share this news.

The 18-year-old who is signed to Elite Model Management became the first Nigerian to featured in a Dolce & Gabbana campaign for their Fall/Winter 2016 campaign and in 2017. She snagged a lookbook feature for Dolce&Gabbana’s Spring/Summer 2017 lookbook presentation. 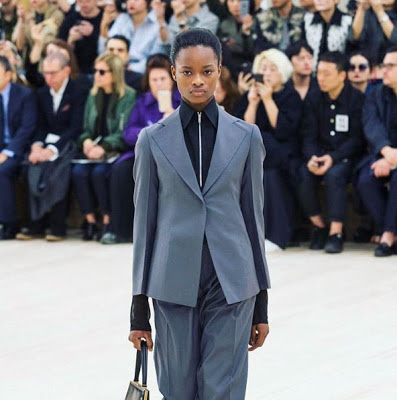 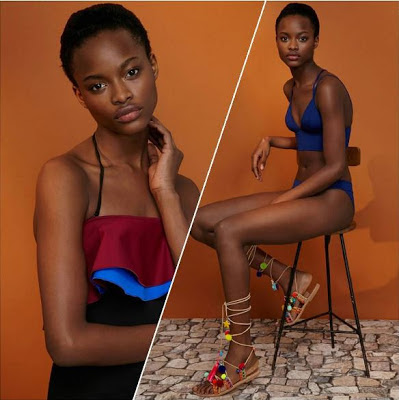