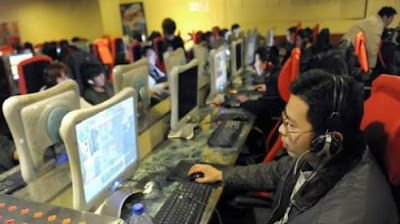 According to a report on the hacking claims by CNN, two international security experts believe North Korea was likely spending the stolen funds were on its nuclear weapons programme.

“Banks and security researchers have previously identified four similar cyber-heists attempted on financial institutions in Bangladesh, Ecuador, the Philippines and Vietnam,” it read in part.

Hackers were traced to North Korea after Kaspersky detected a mistake, and a hacker from a group operation known as “Lazarus” connected from North Korea, the United Press International also reported on Tuesday.

According to the report, the hackers had previously routed their attacks from computer services in France, South Korea and Taiwan, a move which made it difficult for security experts to identify the origin of the breaches.

It added that Lazarus began to focus on banks late 2015, just before North Korea conducted its fourth nuclear test then began to test-launch dozens of ballistic missiles in 2016.