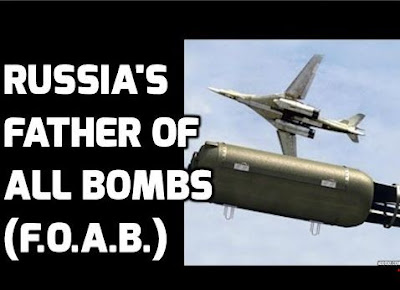 Based on the released specifications analysts say Russia could be right. "We believe it's real," said retired Col. Rick Francona, military analyst and former US military attaché in Syria. He continued to say, 'the Russians have been among the pioneers of these thermobaric bombs. I don't have any doubt that they could build this'.