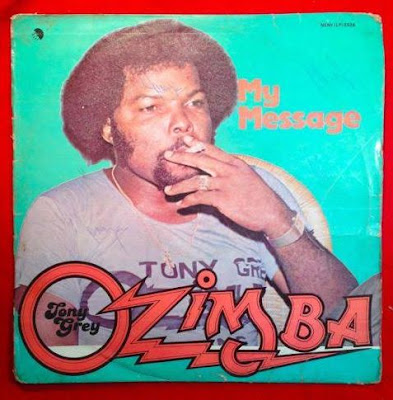 The Ozimba crooner based in Warri, Delta State has been lying critically ill for months now and need funds for necessary medical attention abroad after being diagnosed of prostate cancer and diabetes.

Chairman of Onuesoke Foundation, Chief Sunny Onuesoke and the friends of Tony Grey in conjunction with his Foundation tried to rescue the musician who had touched the lives of many through his music by contributing the sum of N512,000 for his treatment.

Unfortunately, the great musician who was a toast of millions in the 70’s into the 90’s lost the battle and he’s dead. Those who grew up in the old Bendel State now Edo/Delta States will remember the musician for his numerous hit albums. 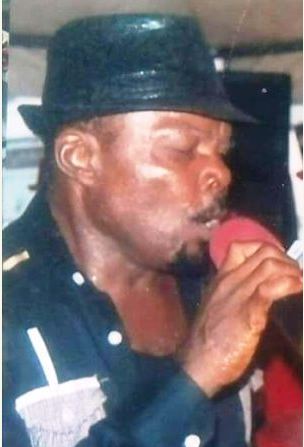