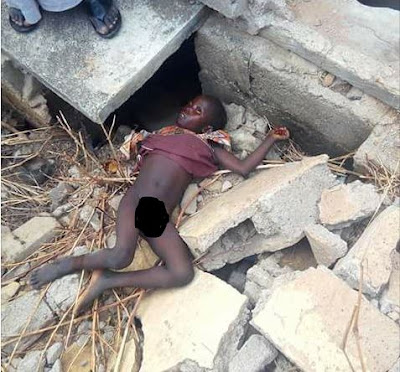 The little daughter of a traditional ruler in Dass local government area in Bauchi state -was gruesomely murdered by suspected ritualists who gouged out her eyes in the process. According to Dauda Ibrahim Sarki, the sad incident happened on Saturday, 15/4/2017 as the girl's corpse was dumped at an uncompleted building. 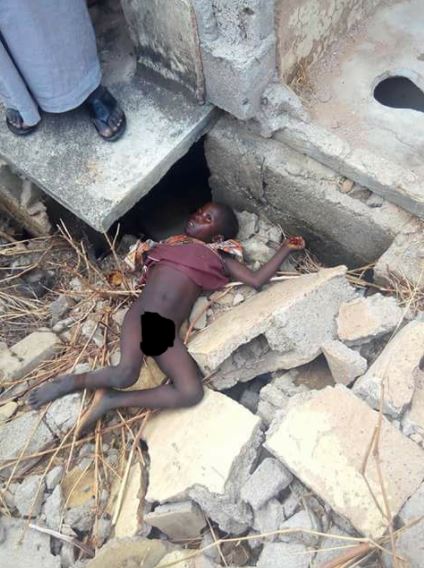