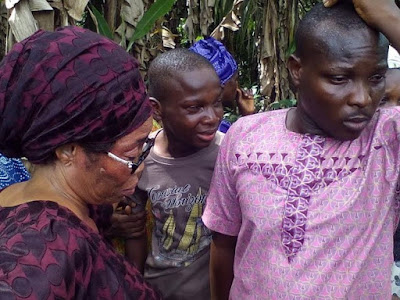 The 50-year-old petty trader who was killed by a police officer attached to the Special Anti-Robbery Squad in Lagos was buried on Tuesday, April 11th, after an autopsy was conducted on her corpse.

Late Mrs Kudirat Adebayo was shot and killed as the officer reportedly was chasing suspected 'Yahoo boys' on April 5th near a railway line at Onipanu bus stop.

It was gathered that the officer was trying to arrest the two men suspected to be internet fraudsters. As he argued with the suspects, one of them freed himself from the officer's grip and fled. The cop gave chase and then started shooting sporadically. 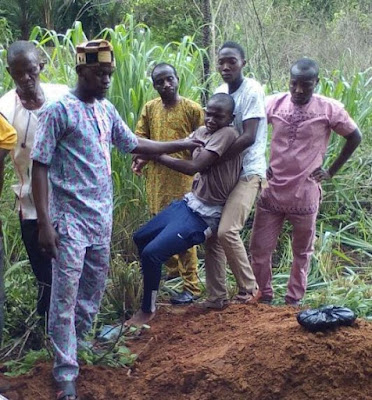 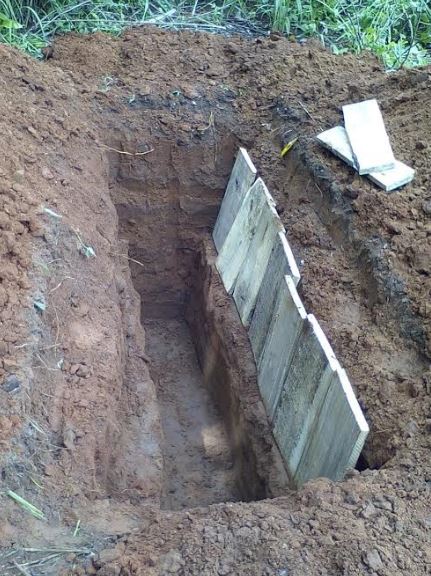 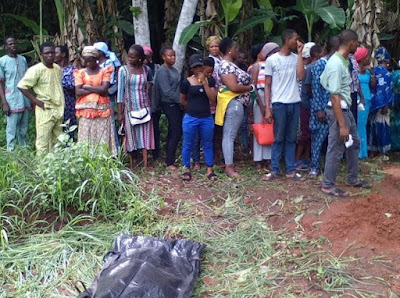