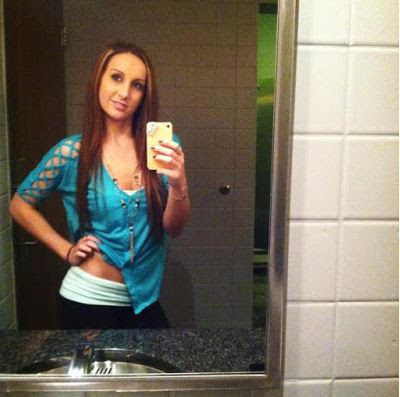 According to the local police, Brittany and two “black males” called Trinity Express Cab Service asking to send a taxi to pick them up.

During the ride, police said one of the men with Brittany pulled a knife on the 29-year-old driver and Brittany forcibly performed oral sex on him.

Afterwards Brittany and her friends allegedly stole $32 from the victim’s pocket.

The driver then went to the police to report the incident and warrants were later issued for Brittany’s arrest. 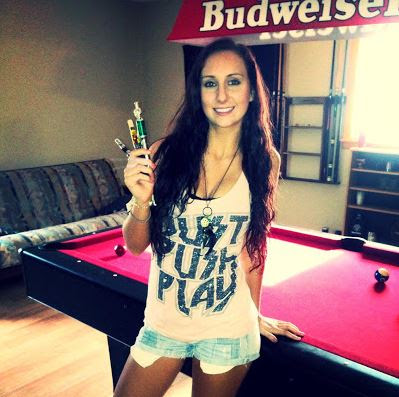