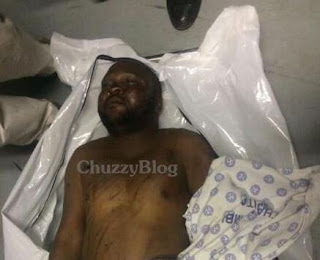 The incidence took place in Polokwane yesterday April 6, 2017. A Nigerian man simply identified as Aro, was brutally beaten to death. He is married with 3 kids. Another young man was beaten to the point that he was hospitalized. Sad side of it is that the Police ain't doing nothing about it. 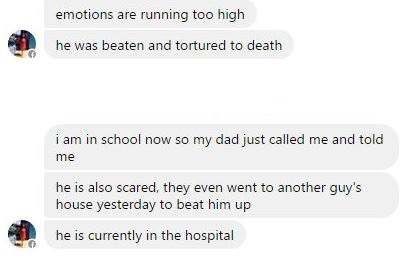 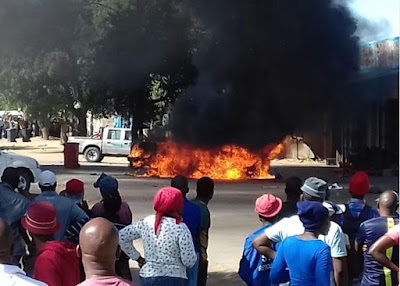 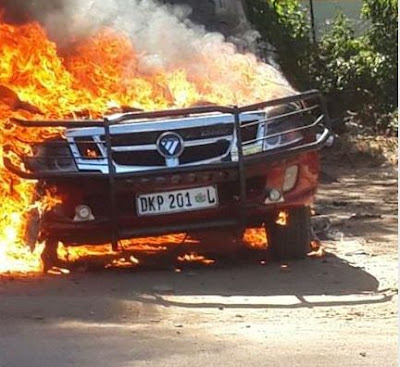 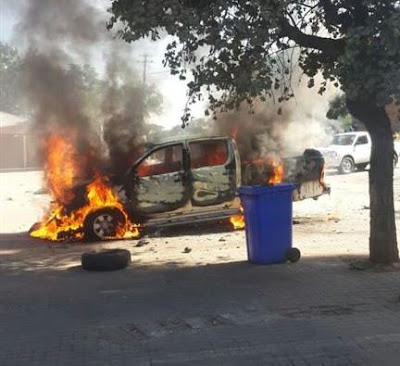 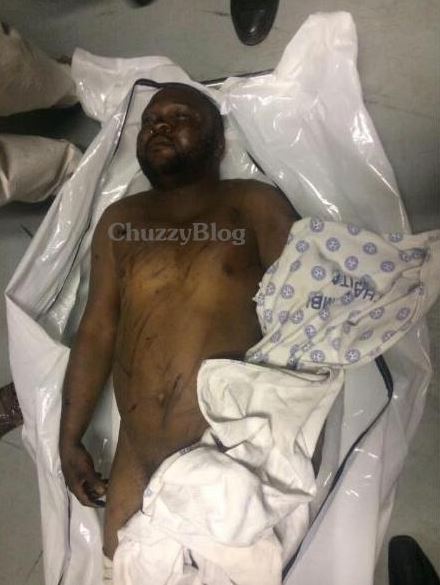