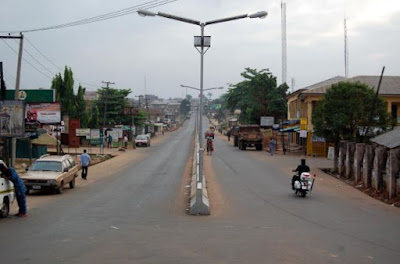 A 74 year-old medical doctor simply identified as Dr. Mbakwe reportedly shot himself with a gun at his home in Aba, Abia State. According to reports, frustration might have led him to carry out the act as he had been bedridden with an undisclosed illness that has spanned over 30 years.

The family has reported the matter to the Abayi Police Division and his remains have been deposited at the state mortuary.