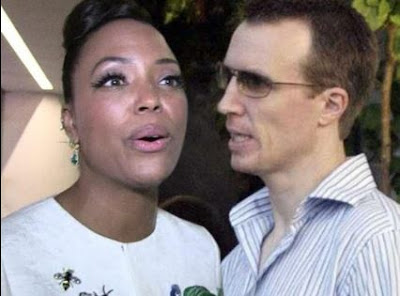 According to TMZ, the pair will also split all their asset. Her ex-husband will get half the money they made from selling their house and a 2012 Lexus while she will get the 2013 Tesla and also keep her companies, BTDO Media and Hot Machine.

The couple who got married in 1992 separated in January 2015 after Jeff filed for divorce last year.