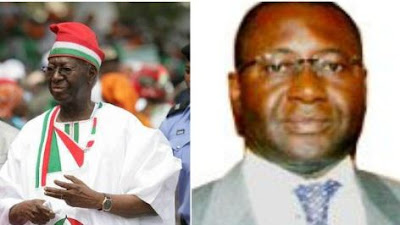 The family of former Chairman of the Board of Trustees of the opposition People’s Democratic Party (PDP), Chief Tony Anenih, has been thrown into mourning over the sudden death of their son Eugene Anenih.

According to a report by SaharaReporters, it was gathered that Eugene Anenih, son of
the influential politician and elder statesman, died of of heart attack while playing lawn tennis. More details later.