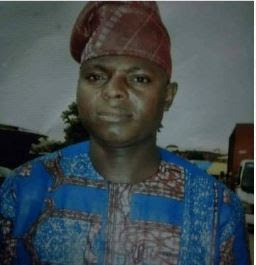 In a viral social media post, Salam Saheed disclosed that a businessman who has been identified as Isiaka, was beheaded by unknown persons, and left hanging on a tree in a farm around Erile community in Osun state on Wednesday May 17th.

It was gathered that the heartbreaking incident occurred while the businessman was on his way to get his money money from one of his clients in Osogbo. The incident has also led to the arrest of some suspects by the Osun State Police Command.

Reacting to the incident, the community leader who is
the Bagii of Sakiland, High Chief Abdrasheed Gazali Adegoke, pleaded with the Division Police Officer in charge of the case to discharge his duties swiftly and diligently, ensuring that the deceased's family gets justice. 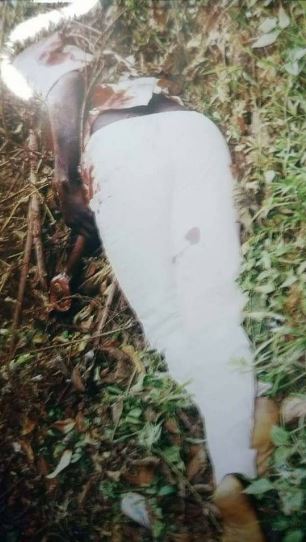 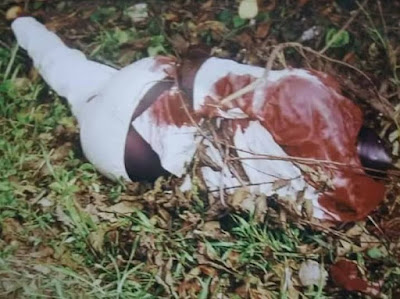 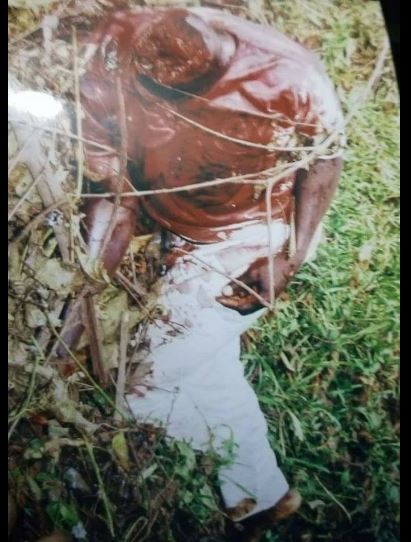