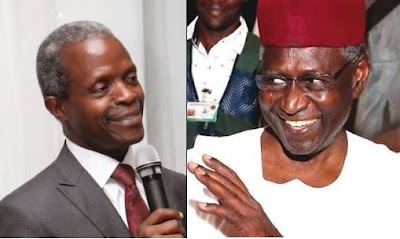 I have consistently warned that the cabal has no good intentions for Buhari and Nigeria and is only set on fomenting chaos and calamity with the desperate hope of retaining proximity to Nigeria's oil wealth and power. They do not care a hoot for Buhari and his health. He is held hostage to them in his state of infirmity. They wish to derail a smooth transition in the unfortunate event of Buhari's resignation or demise and they will pursue this portentous agenda at all costs.

The latest letter to the National assembly, NASS is just another piece in the cesspool of evidence against them.
As can be seen when the three letters from Buhari to the NASS, while the first ones dated 6th June 2016 and 17 January 2017 used the clear words, "the Vice President will perform the functions of my office," in the latest one sent from the office of the Chief of staff, Abba Kyari, it was mischievously decided to change the wording on the template to "the Vice President will coordinate the activities of the Government."

There is no question, this letter was worded differently to deliberately create ambiguity, contradiction and chance for chaos, which it did to an extent. TheCable analyzed the difference between these words played, and how "coordinate" according to the dictionary meaning, is a task of a peer and not a leader.

Thankfully, priority in the application of the letter by the Senate president was given to the preceding constitutional reference, who applied the letter to give "Acting Presidential" powers to Professor Yemi Osinbajo. However Nigerians should be alarmed at the sinister moves by the cabal.

We should not be misled by APC leader Bola Tinubu who recently claimed we worried too much about a so-called cabal. There is a cabal....a cabal that asks, "what Presidency?" Tinubu is playing politics. Most of what we see is politics, either out of need or out of desperation and risk. We all witnessed how the entire cabal and government officials claimed Buhari was "hale and hearty" only for him to return and admit that "he had never been so sick in his entire life...not even so stressed by military drills." Since then we all witnessed how he was prevented from ever talking to the nation again.

We must call on Acting President Yemi Osinbajo to commence that process by first firing Chief of staff, Abba Kyari. 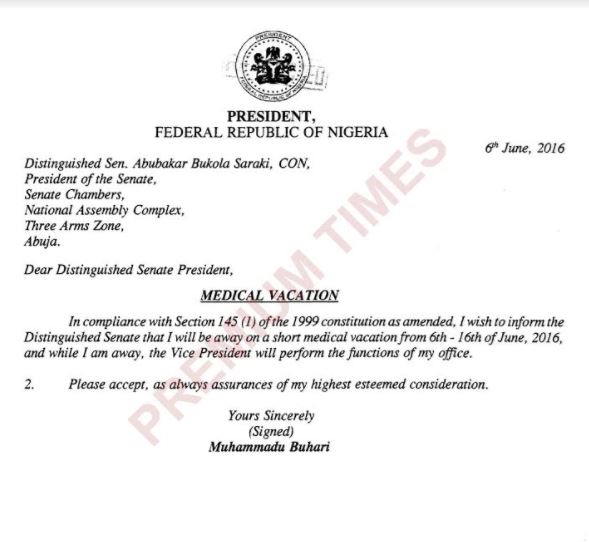 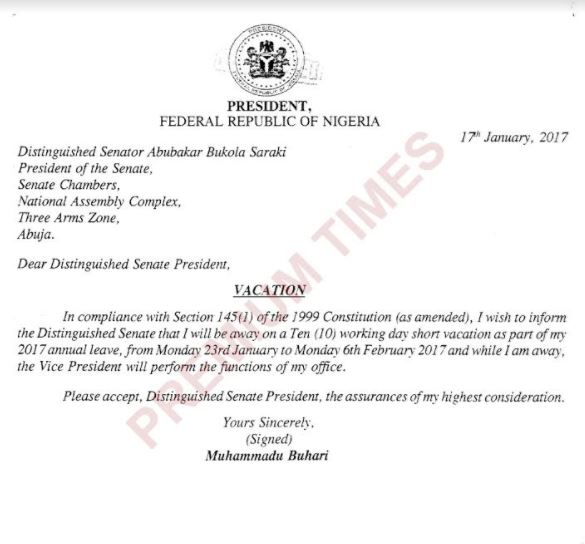 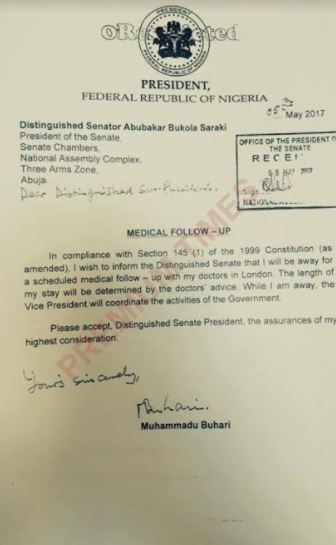