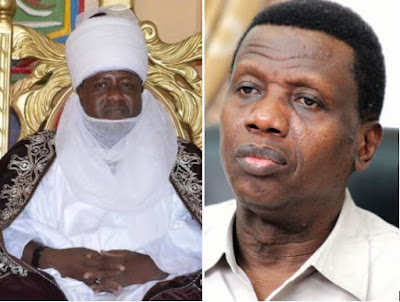 According to a Facebook page dedicated to Pastor Adeboye's of the Redeemed Christian church of God news, the Pastor who is currently in Bauchi State visit to the Emir of Bauchi's palace, was turned down by the monarch.

Here's what was written on the page;

'The Emir of Bauchi Rejects PastorEAAdeboye's courtesy visit to his palace
The General overseer of the Redeemed Christian Church of God in his evangelic mission to the Northern states in Nigeria visited Bauchi state which he as only visited twice before now in 1999 and in 2004.

Unlike his visit to Adamawa where both the governor and his deputy were present at the airport to welcome Daddy G.O. and received his prayers and blessings, the Bauchi State governor wasn't available for prayers.
Also, his request to meet with the Emir of the Bauchi, Rilwanu Suleimanu Adamu was rejected by the palace.

Even Jesus Christ was rejected, so who is PASTOR E. A. ADEBOYE that he can't be rejected in the Emir's palace or by the State governor?
This didn't  deter PASTOR E. A. ADEBOYE as he still used the opportunity to touch two churches within the state and even attended a wedding; hopefully the couple didn't meet on Facebook'. 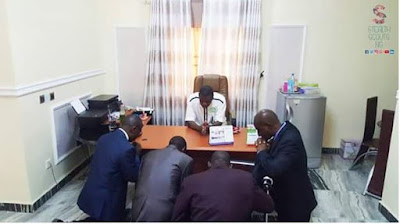 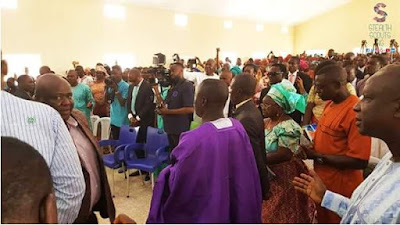 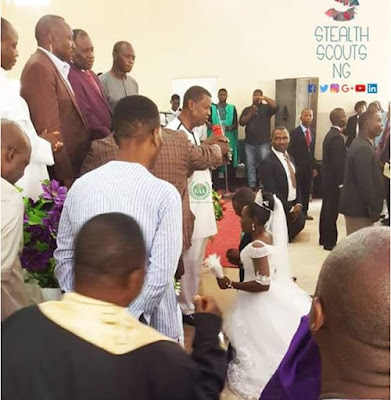