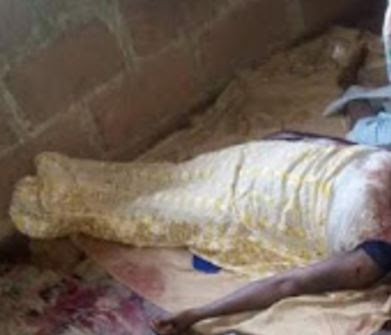 Members of dreaded criminal group, Baddoo reportedly killed an entire family in the early hours of Wednesday, May 10th in Isiwu Town, Ikorodu area of Lagos.

Details on the incident are still sketchy however, according to reports on Facebook, the group said to have been terrorizing residents of the area, smashed the victims to death with grinding stone.

See GRAPHIC photos of one of the victims after the cut: 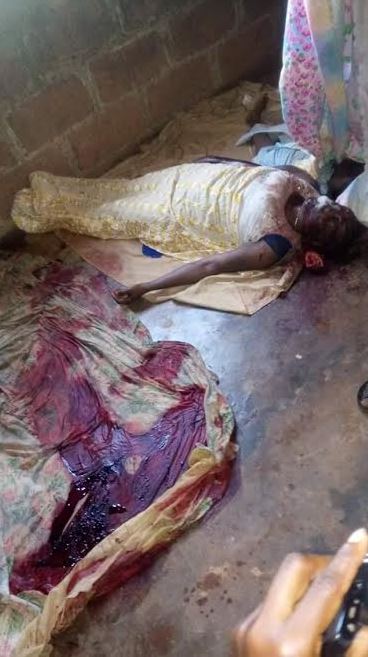 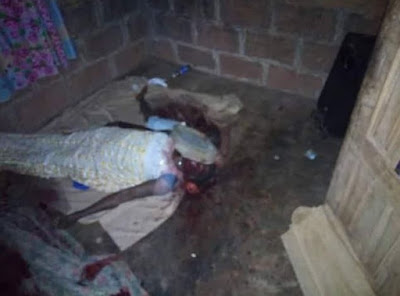 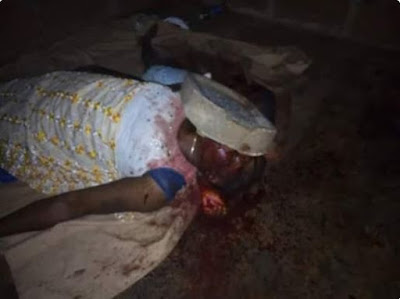